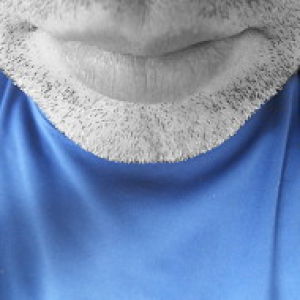 Out of the Darkness

I met up with Neil & Owen this afternoon to watch Shrewsbury play there first home pre-season friendly against Championship side Cardiff City, a very entertaining 2-2 draw.

I took a few shots before & during the game & liked this shot of a ball boy sitting in the west stand which was not in use today.

The extra shots are of Nathaniel Knight-Percival & James Wesolowski, who are both recovering from serious knee injuries & hope to be playing again early into the season.

The 2nd extra shot is of Jean-Louis Akpa Apro scoring a penalty to make it 1-0 to Shrewsbury.