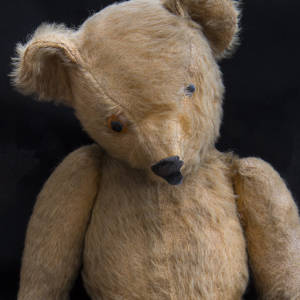 To commemorate the signing of Magna Carta 800 years ago Salisbury (whose cathedral holds one of the four copies of the document) has set up a Baron's Trail. There are 25 statues, each decorated by a different artist,  dotted about the city. The idea is to visit each one. I managed 18 on a very hot day before my feet gave up!

Of course only weeks after Magna Carta was signed the Pope annulled it at King John's request but it was the start of a Bill of Rights of sorts although only 2 parts remain in English Law - No one is above the law not even the King and no one can be imprisoned without due process.

The main blip is number 5 Discworld Knight which is a tribute to the late Sir Terry Pratchett. The two extras are number 13 Salisbury Market Knight and a close up of number 10 Traditional Tribal Baron