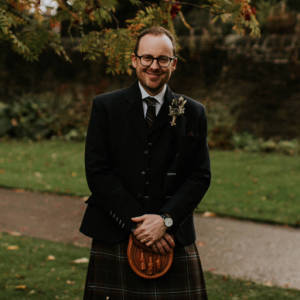 I decided to go for an early cycle today, to get back before lunch.  Just as well I did, as it started raining later in the day.  13.5 miles today on a round trip to Brodie Castle.  A bit of a head wind at times, and a hillier route than previous treks, so on the whole a bit slower.  My slow and steady build up has reached nearly 50 miles so far.

Of course, that figure was put in the shade by the Australian guy I met at Benromach Distillery on the way back.  He had started his cycle in Portsmouth, went to Land's End, and then followed the coast up through England, Wales and Scotland, all the way to John O'Groats.  He had then continued down the East coast as far as Forres.  He stayed in Inverness last night, and was heading to Buckie tonight.  He thought he'd be four weeks away from finishing his coastal tour back in Portsmouth, after seven weeks on the road already, covering 50 miles a day.

No wonder he had stopped for a whisky on the way.