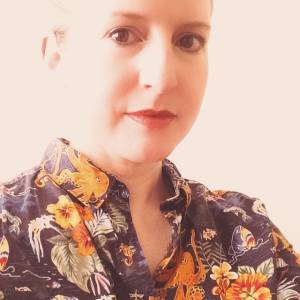 Emergency blip because I've not been anywhere or done much today... just a quick dash to the shops for some supplies and loads of ukulele playing and looking online for a banjolele. I really want one.

I made this origami Kusudama flower bomb over 5 years ago and it has lasted well (just a bit bent and ragged around the edges now). I've made some where the glue has died on me within a few weeks and the flower bomb has literally exploded!

It is 12-sided and made from 60 small squares of folded paper. They are simple but fiddly to make and very time consuming. This one is about the size of a tennis ball but I have made them much, much smaller. The smaller they are, the harder they become, as with most origami.

I've made a few for gifts, but only for special people :)