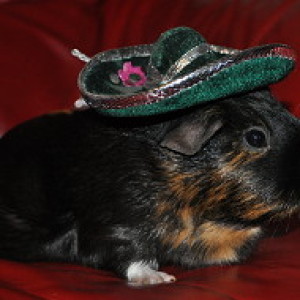 Back Blip #9
Today saw us have a windy run down the Minch from Barra via Coll to the island of Gometra.
Gometra sits alongside the Island of Ulva but on the Blip Map it is shown as one Island even though there is a clear channel seperating the two.
Fair bit of spray over the deck today so the camera did not venture out much and when it did, it did not coincide with any encounters with sea Mammals. Such as the Minke Whale that surfaced 2 metres off our side!
Todays pic was from the top of the cliffs where we went for a walk (no pub):( But hey, what a view out over the Treshnish Isles