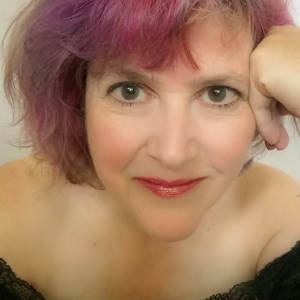 Had a lovely trip to this impossibly pretty town today. Much Wenlock in Shropshire was the birthplace and home to William Penny Brookes who has been credited with being the inspiration behind the modern Olympic Games. Here is his wikipedia in case of interest.
Wikipedia
The town has such charm and I will have to make another trip soon. Unfortunately because it has been a lovely day today there were a lot of people about. Will go later in the year when there are less tourists. And no, that doesn't include me. Tourists are "other people"

I did love the bakery in my extra photo. It was so old fashioned and all the bread in the window looked delicious. There was a sliced loaf and the slices were about 1" thick!

Dramatic and Dangerous Places for the Terminally Unfit and Navigationally Challenged