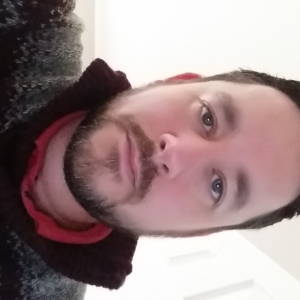 In December 1977 the film Saturday Night Fever was released. The film was marketed specifically to broaden disco's popularity beyond its primarily homosexual, black, and Latin audience. It was a huge success and its soundtrack became one of the best-selling albums of all time.

Chic's "Le Freak" (1978) became a classic and is heard almost everywhere disco is mentioned; other hits by Chic include the often-sampled "Good Times" (1979) and "Everybody Dance" (1978). Nile Rodgers was a "street hippie" in late 1960s New York. The group regarded themselves as the disco movement's rock band that made good on the hippie movements ideals of peace, love, and freedom. Every song they wrote was written with an eye toward giving it "deep hidden meaning" or D.H.M.

Martin Dow, an influential DJ at the time in Key West, FL was the resident DJ at The Monster, who pioneered the NYC sound across the state and was a recipient of the IRAA Gold Record for the Atlantic Records hit single "Dance, Dance, Dance (Yowsah, Yowsah, Yowsah)" by Chic. He was influenced by Roy Thode, a NYC DJ who played in many NYC clubs at the time and was a close friend of Jim Burgess. Roy and Martin were notable for their ability to phase and mix three turntables simultaneously.