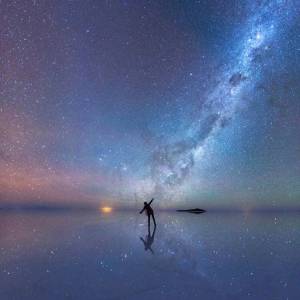 Eyes of a Windmill

Windmills were part of a very important constituency of a long forgotten creation of the East India Company that created and brought trading from the Netherlands to the rest of the world. One of the largest corporations ever created and brought wealth and hope and business to the rest of the world in the 16th Century.... The power of the Windmills :) It controlled and dominated the world. Through a windmills eyes, hopefully never to be forgotten in its existence. :0)