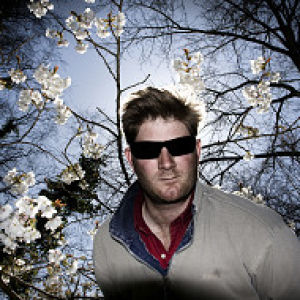 For the second time in the week our trip to see something interesting in Northern Sicily ended being curtailed by a huge wild fire.  This time we were trying to see the amazing Greek temple of Segesta. We arrived to find it closed to visitors due to a nearby wild fire.

However sometimes these things happen for a reason as while admiring this amazing building from afar, one of the firefighting seaplanes swooped extremely low over the building.

I'd been complaining that there was no reason why we couldn't visit the temple!  Er perhaps not.  Lucky to catch this as I had the camera on totally different settings and had to make a rapid switch to full auto.

The Doric Temple was not actually built by the Greeks, but by the Elymians, an indigenous population of Sicily who also founded Erice. Greek colonists probably contributed to the building of the Temple, which took place between 430 and 420 BC. It has 36 Doric columns, and is 61 metres long and 26 metres wide.