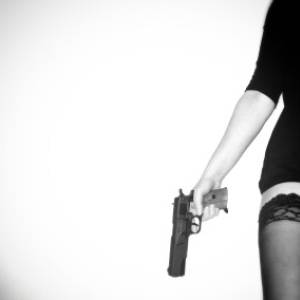 Now that I'm leaving, people have been getting in touch to meet up before I go. So - coffee with a friend and lunch with a former boss today. Oh and work in between.

Then more food before a trip to the Everyman to see The Martian.

Or not. Instead we had 35mins of nothing followed by 30mins of ads and trailers (including a trailer for The Martian) then 5 mins of silence. Lots of apologies and offers of free sweets/ice cream but despite much tinkering about, the technology couldn't be pursuaded to work.

I still thought they were still proper, physical films, but no - all uncooperative servers and computers.