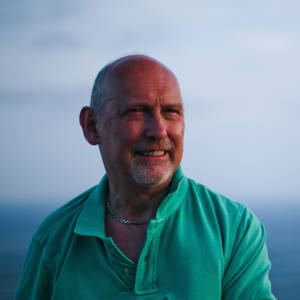 The Inveraray Highland Games were said to have started in 1563, when Mary Queen of Scots visited her half-sister The Countess of Argyll and was shown a display of athletics by the young men of the area. The next recorded games were in 1844 when Lady Elizabeth Levenson-Gower was the Duchess of Argyll and the Games were known as the Inveraray Regatta and Sports Club.

More Pics of this event here