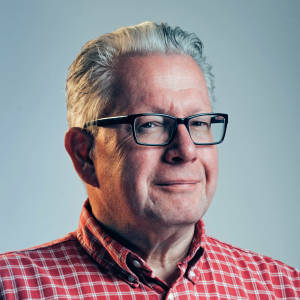 Andy arrived home from school relieved that his maths test, about which he'd been nervous, was over.

He thought he'd done pretty well, but said he'd "had a bit of a mind-blank....oh look, my bag's arrived,"  When we laughed at his goldfish-like attention span, he did see the funny side.  Eventually.

There then followed an official handing-over of the new school bag, but he vetoed the photos of this.  So I've blipped the ever-dignified Stella about to trample him.