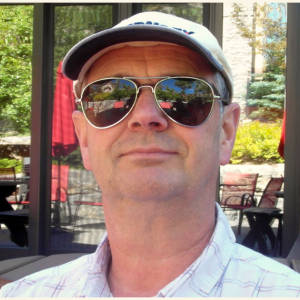 We had a charity hillclimb today where the ordinary man in the street could hillclimb their car for a donation to charity. Or you could make a donation and get driven up by one of the local racers in their car. This car came up several times and did burn outs and turns with the chosen passenger having a great time. This picture was taken on an early ride up this video was taken later but gives you a better idea. It was a fantastic day, full of spills and fun.