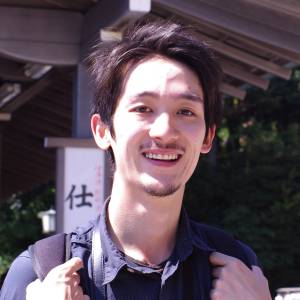 The State I Am In

As the Geminids were at thier peak, tonight, I went to the university farm to observe them with T after studying at library. Since their peak was announced at around 3 am 15th, we didn't expect much. However, we fortunately spotted more than 5 shooting stars, even though the uni farm is almost in the city centre. If we could have observe in an open countryside at around 3 am, it would have been amazing. For T, it was the first time to see a shooting star. I was glad she was amazed.

At around 2 am 14th December 2015, my grandfather on my father's side passed away. Aged 98. Luckily I managed to see him this autumn just after I came back to Japan from Britain.