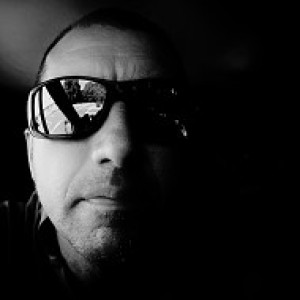 I Write with Light

I've seen this on many occasions but never took the time to read it.Thought is would make for a good blip.Excerpt below cut and paste from Wiki.
On 6 July 1940, 2nd Lieutenant Hubert Nicolle, a Guernseyman serving with the British Army, was dispatched on a fact-finding mission to Guernsey. He was dropped off the south coast of Guernsey by a submarine and rowed ashore in a canoe under cover of night. This was "Operation Anger" and was the first of two visits which Nicolle made to the island.  Following the second, he missed his rendezvous and was trapped in the island. After a month and a half in hiding, he gave himself up to the German authorities and was sent to a German prisoner-of-war camp.