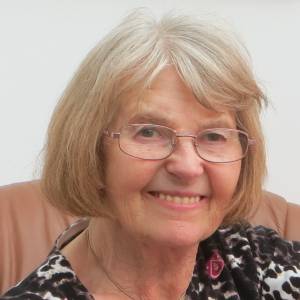 It has been claimed that meringues were invented in the Swiss village of Meiringen and improved by an Italian chef named Gasparini in the 18th C The same recipe, known as 'White Biskit Bread,' appears in a recipe book written in 1604 by Lady Elinor Fettiplace of  Berkshire.  Meringues are known as 'Pets' in the Loire region of France due to their light and fluffy appearance. The recipe is also found in a French cookbook, by Francois Massialot 1692. I don't really mind who invented them. I like them in a Knickerbocker Glory !   These were on sale in the Grafton shopping centre but I didn't buy any.