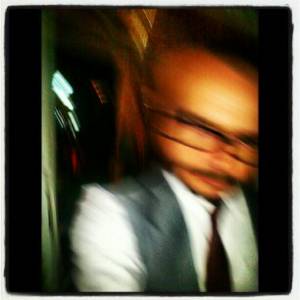 A Tale Of Two Beds

On Boxing Day I decided I could not put it off any longer and I did some internetting and found a new bed and mattress which I chose to be delivered today.

The new bed, a small double Ottoman style number was ordered from Dreams and the mattress from the catchily titled mattressesonline.co.uk

I had initially chosen a mattress from Benson For Beds but they wanted to charge £40 for delivery! I prefer free...free is much better and that's what mattressesonline.co.uk charge for delivery.

My old pine bed had a load of crap, er I mean cherished possessions under it so they had to be cleared before the frame could be dismantled. Let’s just say that taking down the frame was infinitely quicker than the clearing out.

Old bed out. New bed construction begins. 4 boxes unpacked. Parts checked and nuts, bolts and washers counted. Several hours later the Ottoman was built and it's inside filled up with all my crap, er I mean cherished possessions.

The takeaway thought for today is I lost a place to hang my running medals but gained running shoe storage.