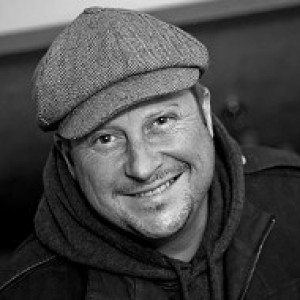 A small cave formed in a cliff on the Cove Estate in Kirkpatrick Flemming, is said to be the place where Robert the Bruce went into hiding in 1306.

Historians say that Bruce spent three months living a solitary existence in this tiny cave, and it's during this time that legend tells of Bruce, watching a spider attempting many times to build it’s web.

Bruce was at an incredibly low point of his life and took inspiration from this little spider, encouraging him to try again himself - He decided to rais an army and went on to win the famous battle of Bannockburn in 1314, after which, he finally established his claim to the Scottish throne and thus the beginning of freedom from English rule.