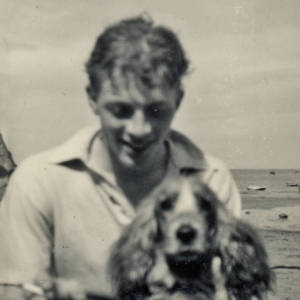 This is the only photograph I've taken today, This particular house still uses and open fire so I wonder if there is some heat around the stack that attracts the doves!
With wife away in Spain climbing I've had to field family issues. So not only school run today but needed to support daughter. She is an HCA on a Children's Ward and on Sunday she "specialed" a young boy who is now confirmed to have swine flu. She was sent home from her shift today as she is now unwell. She has had this year's flu jab which she understands covers swine flu so hopefully she won't get a full blown attack. The grandchildren are to have flu jabs as well tomorrow.