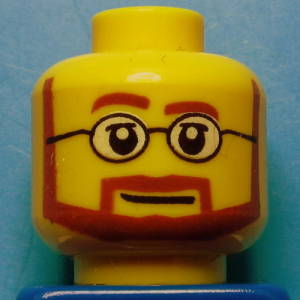 A view behind the bar of one of my favourite pubs in the town centre, The Loggerheads. In heraldic terminology a loggerhead is the head of a leopard, and the Shrewsbury coat of arms features three of them. Why a town close to the Welsh border has leopards on its coat of arms is unknown. Anyway, this pub used to be called the Shrewsbury Arms, and known as the Loggerheads, but at some stage switched to using its nickname. Inside there is a signboard featuring a loggerhead turtle, which apparently was produced in error at some stage by the brewery chain that owned the pub.

Enough potted history, I was there to meet friends, drink beer and as it turned out listen to the live music, all of which made for a great evening despite the steady downpour of rain. Today (Saturday) is the first day of the second weekend of Open Studios so I'll be in the comfortable surroundings of the Silverton Hotel for much of the day, on hand to talk photography with any visitors who come to see my exhibition. Have a good weekend!