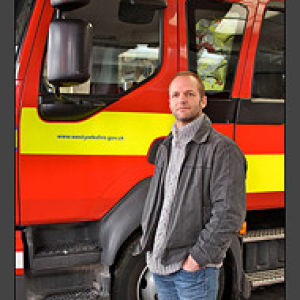 Tower through the trees

They were heavily involved in coal mining and later Brewing. The Shibden Head Brewery merged with Samuel Webster's in 1932. Michael Stocks was the first elected Mayor of Halifax, although he turned down the role. He died here in 1872.