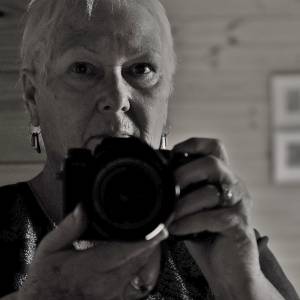 Buck is back on the latest Chorus Power box to be painted by Chris Newman.  Wayne Buck Shelford was born in Rotorua and went on to be Captain of the All Blacks rugby team.  He is credited with teaching the All Blacks to perform the 'Ka Mate' haka properly.  The team never lost a game during his captaincy.  He was dropped in 1990 and the fans were not happy.  People began to appear at games holding signs saying "Bring Back Buck".  Number 8 was the position he played.  My degree of separation was teaching was his niece.