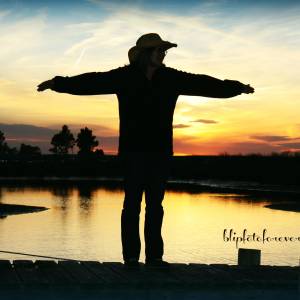 During the 1960s to 1990s, the U.S. Department of Agriculture attempted to establish the Asian lady beetle to control agricultural pests, especially of pecans and apples. Large numbers of the beetles were released in several states including Georgia, South Carolina, Louisiana, Mississippi, California, Washington, Pennsylvania, Connecticut and Maryland.
One species of lady beetle, Harmonia axyridis, can be a nuisance however, when they fly to buildings in search of overwintering sites and end up indoors. Once inside they crawl about on windows, walls, attics, etc., often emitting a noxious odor and yellowish staining fluid before dying. We have some in the farm house and they drive me crazy!