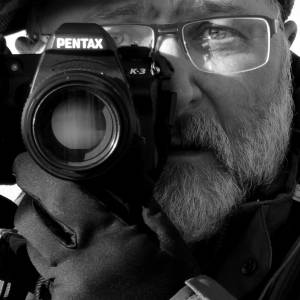 Or Dog's tooth violet, to you.

Part of the gardener's new shade garden at the back of the Scatterbox plot.

I am struggling to replace the fence without destroying plants already set, but the gadgy who had this garden last built his ,hilarious, pallet fence in a curve, for no apparent reason.

I thought the ground down here was alluvial silt, river loam, but it has some surprise rocks and bricks in it which will deflect my new fence posts! None of my three exploratory digs were clear.