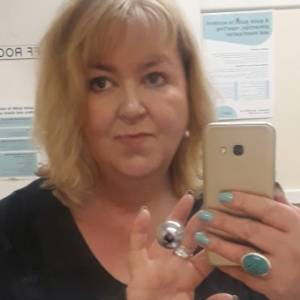 One of our customers stood for about twenty minutes in front of the condoms today, frowning and muttering to himself.

Eventually, the counter assistant came through to my office and asked me to go and see if he needed help, because she was alarmed by him. (Presumably she was worried that he'd turn nasty and batter her with a packet of Durex.)

He must have noticed the look on my face, because he said I wasn't to worry (I wasn't, I was just amazed at his optimism!) because he was going to blow them up, and hang them round his bedroom for decoration!

In the spirit of helpfulness, I suggested that he might be better off using balloons, to which he replied that he was allergic to latex, and was I trying to kill him!

I've said it before, and I will say it every day until someone pays attention - I'm not bloody paid enough!!!