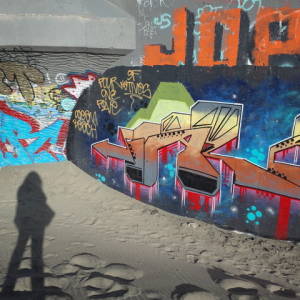 I am pretty sure that Damian Lillard is not preparing for tonight's game by having a cigarette.  :-)

Game four of the semi-finals between the Portland Trail Blazers and the Golden State Warriors at 7:30 p.m. this evening, I do hope the Blazers do well but they're up against a powerhouse with the Warriors.  When I lived in San Francisco I used to go to Warriors games occasionally.  Anyway, I'll be cheering the Blazers tonight if I can stand the stress of watching the game!!

Stop signs are always worth a second look in this town (extra).