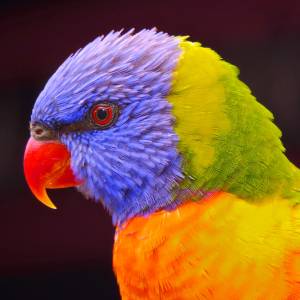 Just got back home after seeing “Pennsylvania Avenue” at the Opera House tonight!

A brilliant performance by Bernadette Robinson who plays the character Harper Clements, a White House Aide at the White House for some 30 plus years.

Backed by a live band, Robinson’s voice was amazing, impersonating many of the real performers at the White House in bygone years from Barbra Streisand, Diana Ross, a knickerless Marilyn Monroe, Peggy Lee, Eartha Kitt and my favourite of the night was Aretha Franklin singing
“R…e…s…p…e…c…t”.

So a bit of an emergency blip tonight…. This is a not too often used teapot ...... actually it’s now relegated to being a vase… (perched on the stove!).....containing two of my favourite camellias, a mophead hydrangea and a couple of stalks of lavender.

Happy weekend and thank you BikerBear for hosting and I do look forward to doing a catch-up on Blips this weekend.