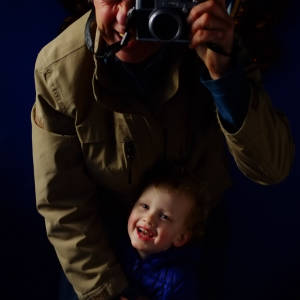 I had heard a rumour that Fiddlers Ferry was to close down. Certainly, there has been no smoke coming out of its towers for a few weeks now. So, as I was passing, I drove into the driveway and stopped to take a picture. It wasn't long before security arrived and demanded that I show them any pictures that I had taken and delete them. I was also reassured that it was a false rumour, and then helpfully told that there was a lay by just down the road. I could take pictures provided I was not on their property.