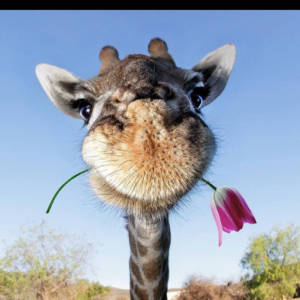 This shot was taken at 1am, when we got in from the hospital yesterday - it was such a lovely moon. Unfortunately I have a lot of street lights around and difficult to get a good photo in the dark. Thought this was a good attempt.

Worked from home today - visit morning and afternoon in between back home to write notes etc.

Finished work a bit early so that hubby and I could visit pa-in-law. He has been transferred to the cardiac care unit, a tablet stopped and they are monitoring him. He was curled up in bed when we arrived and he looked fed up, he said he was bored! I think he was missing his cigarettes more than anything as he's not allowed out of bed at the moment, high risk of falls. He said he wished he hadn't seen the GP, as he wouldn't be in hospital - managed to talk to him of the importance of getting his health right! Cracking jokes, talking cockney (mockney as we call it), and "being silly" inducated that he is ok, just wanting it all sorted. He is even more fed-up as they said he would be in until Tuesday, probably .......

Grabbed a take away on the way home, before catching up on BGT and a bit of work.