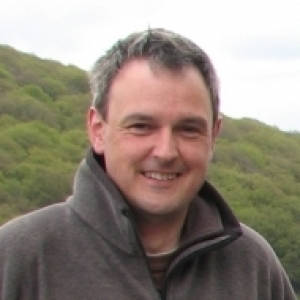 Was It Really So Long Ago

Oh how history repeats itself (excepting the actual vote outcome of course). In 1975, we voted to stay in The Common Market, just in case there was any doubt...

The National Referendum Campaign amongst other topics, claimed:

∙  The government failed to renegotiate the terms of our membership
∙  The right to rule ourselves was diminishing
∙  We had no freedom to buy from the open market at the lowest prices
∙  Agricultural policies were less than optimal and presented a threat to us
∙  Trend towards the Common Market integration, reduced democracy
∙  Some argue we were safer in the Common Market, but defence of Britain was clearly dependant upon NATO.

Remember, the choice is yours, you may never have the chance to decide this great issue again!

If you want a rich and secure future for the British peoples, a free and democratic society, living in friendship with all nations,