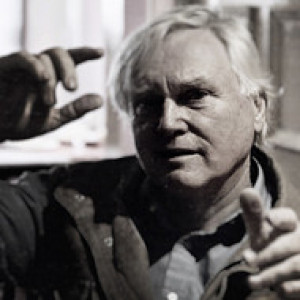 (the rather obvious) Zebra

This is painted from a photo I took in South Africa a couple of years ago, and is the "mate" commissioned to pair up with another one I had done that someone kindly bought at one of our art club's exhibitions. The pair now grace her (black and white) super-duper kitchen.

The animal itself is a Mountain Zebra and was being held in a paddock awaiting release after treatment for some damage it had sustained.

It is also wild ... as it demonstrated to an American standing next to me as I took the shot who tried to stroke its nose. It nearly had his fingers off!!