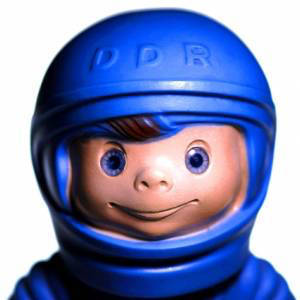 ‘This statue commemorates the support that the working people of Manchester gave in the fight for the abolition of slavery during the American Civil War. By supporting the Union under President Lincoln at a time when there was an economic blockade of the southern states the Lancashire cotton workers were denied access to raw cotton which caused considerable unemployment throughout the cotton industry...'

text from the statue's plinth.


By the way his hands are way out of proportion...massive.