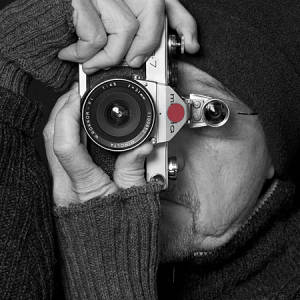 Hard to translate, even to Swedish.  Very typical for Fårö, Gotland.  It's a place where lamb can take shelter and in winter time get food. Btw, in Gotland sheep are called lamb and the small ones are called baa-lamb.  (According to my dictionary, but I'm not convinced.)

After watching the Olympic semi-final in football between Sweden and Brazil on my laptop I got a text message telling me that I’ve reached the limit of my surf amount.  Right now I’m using my cell phone to get an internet connection, but I don’t know if this will work for the rest of the week.  So maybe I’ll be away for a couple of days.  And YES – the Swedish girls won!