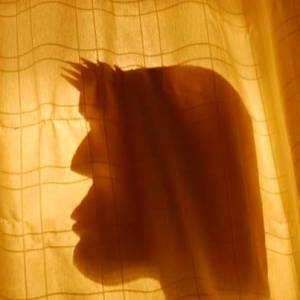 I took the KTM to the largest Chalcolithic stone pile in Finland, the famous Kuninkaanhauta (King's Tomb) in Panelia. Ancient works of man are here contrasted with a piece of modern machinery.

It's been a while since I last rode a motorcycle. The first 100 kilometres were a challenge, but then the bike took a liking on me. I rode 500 kilometres in all and enjoyed it hugely. This light but powerful bike is very nimble, the throttle response is awesome and the brakes are up to it. At the time of its introduction, it had the most powerful one-cylinder engine in the world – 64 bhp. It's surprisingly civilized, however. If there something to criticize, it's the hard seat and the manoeuvrability at slow speeds.
But then, it's a hot-blooded supermoto.

If you're quite advanced in years like me, and want to experience some thrills on two wheels, I can warmly recommend a bike like this. I gave it back to the renters with a sad heart.

Cats will be back tomorrow.