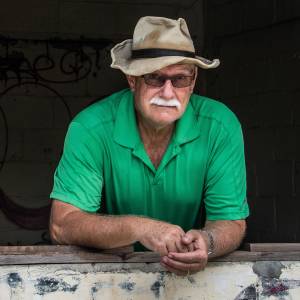 After breakfast with aging cronies at the Cholesterol Club this morning, good friend Judith Dueck gave Alison & me a personal guided tour of the exhibits at the National Museum of Human Rights.  Judith played a leading role in creation of the exhibits, themes and overall direction in the early stages of the Museum.

The exhibit of red dresses, some disappearing in the forest, are a powerful statement of pain and urgency re the 1200+ aboriginal women who have been murdered or have gone missing in the last 30 years in Canada.