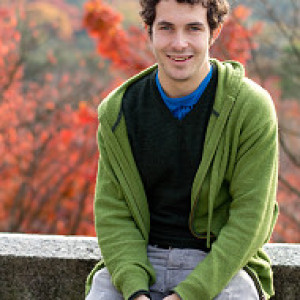 Visited the Agora early this morning, which contains an array of temples and governmental buildings, in varying states of repair. A Rockefeller paid for this building (the East Stoa) to be restored to its former glory. I liked the optical trickery in a panorama of the colonnade.

The museum inside was fascinating, I was stunned with how advanced the Athenians were (despite reading about them previously). They had BBQs, jury service (with a machine to pick people randomly), water clocks to time speeches in the law courts, and perfume bottles in the shape of naked athletes...

Makes you wonder what we've been doing most of the time since.