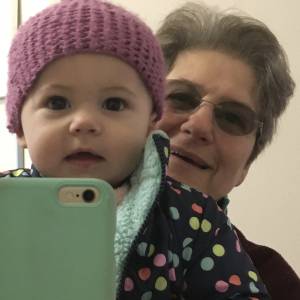 When I took this photo early this morning, the lyrics to Cat Stevens song "Morning has Broken" arose in my head and have stayed there much of the day.

What I didn't know is that this song was written much earlier, in 1931, and as a Christian hymn set to an even older Scottish Gaelic tune.

"Morning Has Broken" is a popular and well-known Christian hymn first published in 1931. It has words by English author Eleanor Farjeon and is set to a traditional Scottish Gaelic tune known as "Bunessan" (it shares this tune with the 19th century Christmas Carol "Child in the Manger"[1]). It is often sung in children's services. English pop musician and folk singer Cat Stevens included a version on his 1971 album Teaser and the Firecat. " (wikipedia)