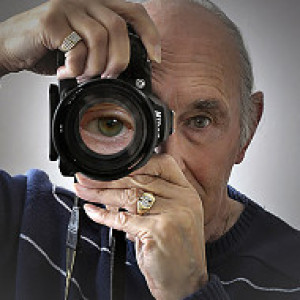 Clever how they manage to catch a young gull to ring not one but both it's legs, at least it's non the worse for it thankfully....nor too bothered about posing either.

The extra is known as Ruskin's View,

John Ruskin (8 February 1819 – 20 January 1900) was the leading English art critic of the Victorian era, also an art patron, draughtsman, watercolourist who for many years lived at his house called Brantwood, overlooking Coniston Water, in the English lake district

The Extra is a scene which he painted and described as the most beautiful scene in the UK. Unfortunately the river Lune was quite low yesterday so you don't get the full impact of how it winds around in it's travels. at Kirkby Lonsdale...the hills are the Pennine range, in the far distance.