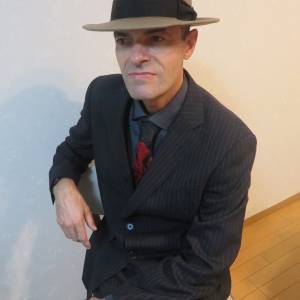 This morning, Arthur took the stage at Amity Hall in Nishinomiya as the conductor of his year group's singing. He then took centre stage again as the announcer for his year group's second singing performance before joining them in the chorus. A slight stumble over his words one time during his speech but, otherwise, a flawless performance. This afternoon he will appear on stage again as one of four contestants in an English quiz.

So proud of him.

Even prouder now because Arthur's Year One class won the first prize trophy for best performance in the whole school which has thirteen classes in total.