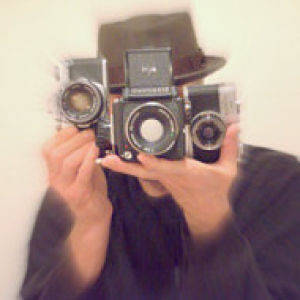 On the bus betwix home and rail station I was informed by text that my flight from LHR to MUC was cancelled! Nice!
Eventually rebooked a flight using iPhone and temperamental technology, but two hours earlier than the cancelled one.

I am becoming increasingly convinced that certain things, however seemingly bad at the time, happen for a good reason.

Travelling through the emotions of anger, anxiety, frustration, London, nonchalance, embarrassment, aplomb, and finally relief I arrived at the departure gate with the flight delayed an hour.
So I still arrived in Munich an hour earlier than planned.