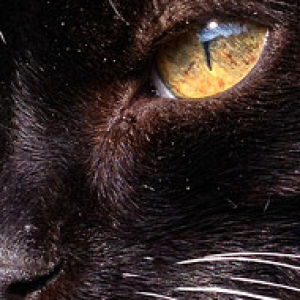 Today we were lucky enough to witness a village ceremomy which began on the beach and later moved up to the village temple.The atmosphere (andheat) was amazing and I was allowed to put on a sarong and tie sash and go in with the lady in the gold top in my blip who is a waitress at our hotel.There were piles of elaborate offerings placed on the huge table which continued to pile up all evening. The traditional live music was played constantly and there was dancing,processions and general happiness. I enjoyed every minute!