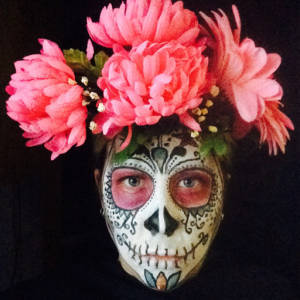 It's been a long and difficult work week. Just when we thought we going to have a calm and uneventful Friday there was a major power cut. Cue lots of corralling kids and not allowing movement through the school. We had to hold on to our first class of the day right up till lunchtime. The power cut (caused by a severed cable by workmen in the street we think) affected the phones, and also the water supply meaning there were only four operational toilets in the whole school. Grim.
By mid-morning pupils were told they could go home at lunch, but getting them out the building was like herding cats. A long week... time to put my feet up, for a brief moment anyway.