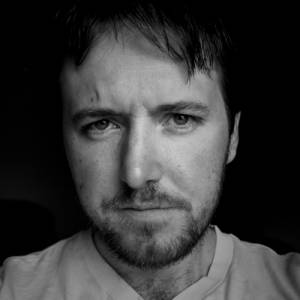 This is my first shoot with my new tripod! Love it! Tay Road seemed an apt place to use it for the first time, Im sure it'll be shooting the River Tay very soon indeed!

Tay Road is part of a massive housing development west of the city of Leicester where construction has just begun which will eventually  grow the contiguous urban area significantly west of the M1 motorway! From what Ive heard once this development is completed if it were a settlement on its own it would be the second largest in the county. Don't know much more about the scheme but would be very interested to see plans.