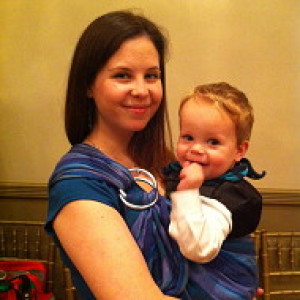 I had a terrible nights sleep last night - first of all our neighbour decided he was going to do some sort of car maintenance involving a drill at 11pm, which upset our puppy and kept making her howl, then a combination of SPD and a tickly cough woke me up at least hourly after that. Andy got a call about a work issue which needed sorting at 5am and then Henry was up for the day at 6.30am as usual.

Andy took Henry out for a 2hr long Pokémon finding mission so I could get some rest. I still haven't been able to sleep but it was nice just to be quiet! Henry is shattered now and having a nap while I knit and Andy plays computer games. Hopefully tonight will be less eventful!