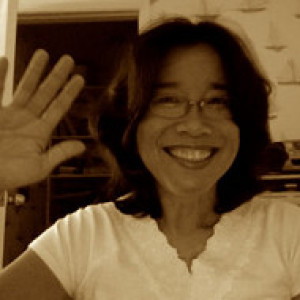 NOT OUR PRESIDENT - March on Bellingham

Yes, I've been away for quite some time but I couldn't allow THIS day to pass without sharing some thoughts and a photo!

I worked closely with a few of the march organizers to throw together a website to get the word out. Up until the eve of the march, estimates were at 2000-3000 turnout. Early on during March Day, estimates rose to approximately 5000, but by the end of the day, official group-size-estimators (never knew there was such a thing) estimated Bellingham's turnout to be closer to 10,000! This, in a small town with population 80,000! I'm so proud of this community of activists!

Our message today was loud and clear. Never before in all my years of marches and protests have I seen humanity so galvanized, unified, and outraged by the threats, the taunts, the misogyny, the bigotry and the ugly vulgarity of one man. A man who happens to now be the President of the United States.

This is only the beginning - - the genies have been released.