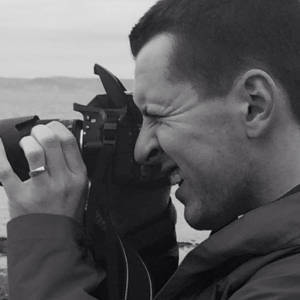 Canongate Tolbooth, built in 1591 for the separate burgh of the Canongate but which now finds itself within the boundaries of the Old Town in Edinburgh.

What was once the courthouse, burgh jail and town council meeting place is now the People’s Story Museum on the Royal Mile.

Restored in 1875 the building is noticeable for its clock, suspended over the Royal Mile by wrought iron brackets.

Until recently the clock was still hand-wound but has recently been made automatic and is now operated by laptop saving Edinburgh Council an estimated £8,000 a year in running expenses.