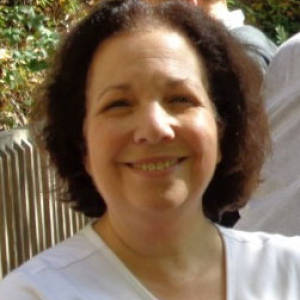 This is one of the paintings on display at the Schack Art Center in Everett, Washington, an exhibit featuring paintings and drawings by artist Chris Hopkins that "capture the history of America's first African American fighter squadron, the Tuskegee Airmen."  His portraits are beautiful and a striking reminder of one of the early and successful challenges to racial segregation in our country.


I had an interesting experience with one of my paintings this week.  I had done a portrait of a figure with a cat when I was in my twenties - a large painting that was very abstract and large. My sister had it in her home for many years and when she moved to a smaller place, she returned it to me and it's been in my storage space ever since. I had my furnace repaired the other day and the repairman fell in love with the painting.  He said the cat looked just like his cat of 20 years "little girl" and the figure reminded him of himself.  He has been estranged from his family for the last 20 or so years, and little girl had really helped him through that loss.  The painting really touched him and so I gave it to him.  He has said he will send a picture to me when he hangs it up.  It was so touching to think that something I made could really touch someone like that.   His mother had just died two days before this and she asked him to reunite with his family as her last wish.  He said he had just started calling everyone to start that process.  Very touching story and I'm happy to have helped him in some way.