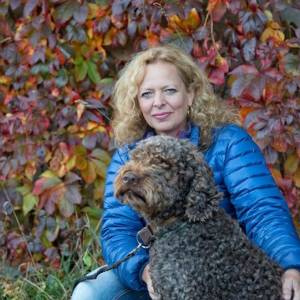 Today the ship was laying in harbour in the town Ålesund and we spend some time strolling around in this beautiful city. Every day there is possible to spend a few hours in a new town, a great way to get to know my country better.

In the night of 23 January 1904, the town was the scene of the Ålesund Fire, one of the most terrible of the many conflagrations to which Norwegian towns, once built largely of wood, have been subjected. Practically the entire town was destroyed during the night, a gale aiding the flames, and the population had to leave the town in the middle of the night with only a few minutes' notice. Only one person died in the fire, the 76-year-old Ane Heen, but more than 10,000 people were left without shelter.
Kaiser Wilhelm of Germany had often been on vacation to Sunnmøre. After the fire, he sent four warships with materials to build temporary shelters and barracks. After a period of planning, the town was rebuilt in stone, brick, and mortar in Jugendstil (Art Nouveau), the architectural style of the time.