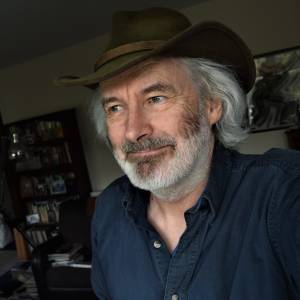 My main blip is of an 18th Century military bridge over the River Oich in Fort Augustus, which lost one of its two spans along the way. In the nineteenth century, the now derelict wooden section was added. But, I don't want to talk about bridges, I am here to talk about canals - yes, that canal:The Cornucopian Caledonian Canal!

The building of the locks at Fort Augustus in the eighteen teens meant working well below the level of Loch Ness; which meant that water had to be pumped out; which meant that no less than three steam engines were employed for that purpose. (Skip next section if you are getting bored.)

You'd think I'd been reading a book. Well, yes, I have. Here's what Mr AD Cameron says about one of these engines: "Making 15 to17 strokes per minute, it discharged over eight hogsheads of water at every stroke." A hogshead is fifty two and a half gallons. I mean, do they teach that in schools these days? He also tells us that one engine house survives. You know me, I had to find it.

And here it is in the two extras. Thomas Telford's Engine House. It took a bit of asking around, but there it was. I shot it in B&W because they didn't have colour television in those days. Ah: Mono Monday!