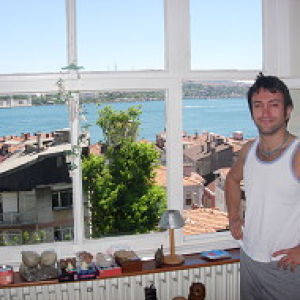 I worked at the election whole day long but our efforts failed due to the incredible manipulation organized by the name we never speak of.
The 16 April constitutional referendum took place on an unlevel playing field and the two sides of the campaign did not have equal opportunities. Voters were not provided with impartial information about key aspects of the reform, and civil society organizations were not able to participate. Under the state of emergency put in place after the July 2016 failed coup attempt, fundamental freedoms essential to a genuinely democratic process were curtailed. The dismissal or detention of thousands of citizens negatively affected the political environment. One side’s dominance in the coverage and restrictions on the media reduced voters’ access to a plurality of views. While the technical aspects of the referendum were well administered and referendum day proceeded in an orderly manner, late changes in counting procedures removed an important safeguard and were contested by the opposition.
If you want to read more about our democratic-suicide experience the link is at down below.
http://www.osce.org/odihr/elections/turkey/311721?download=true
love to all.